Excellence in Paediatric Education since 1992
Enrolments for December 2022 are now open!

SCHP is delivered by the Sydney Children’s Hospitals Network, the largest network of hospital and healthcare services for children in Australia.

While our office is located within the Westmead Health Precinct, our program reaches across national and international borders to develop long-term partnerships that align with our vision for Healthier Children Globally. Our long-term affiliations with collaborating partners internationally supports our growth in regions where access to paediatric education may be needed the most. 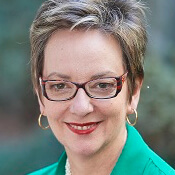 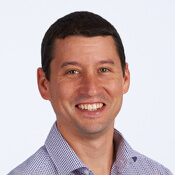 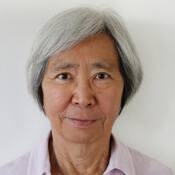 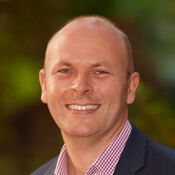 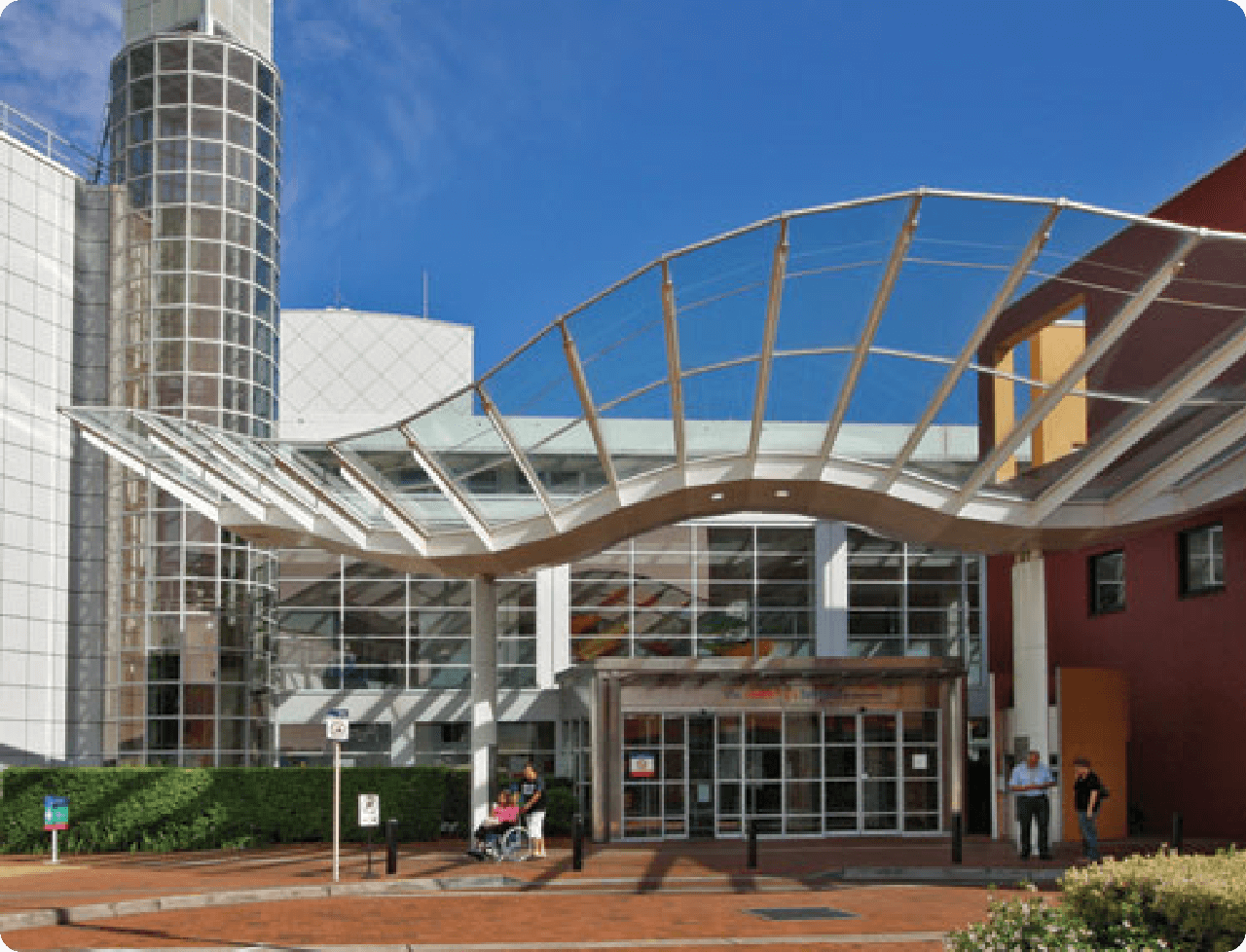 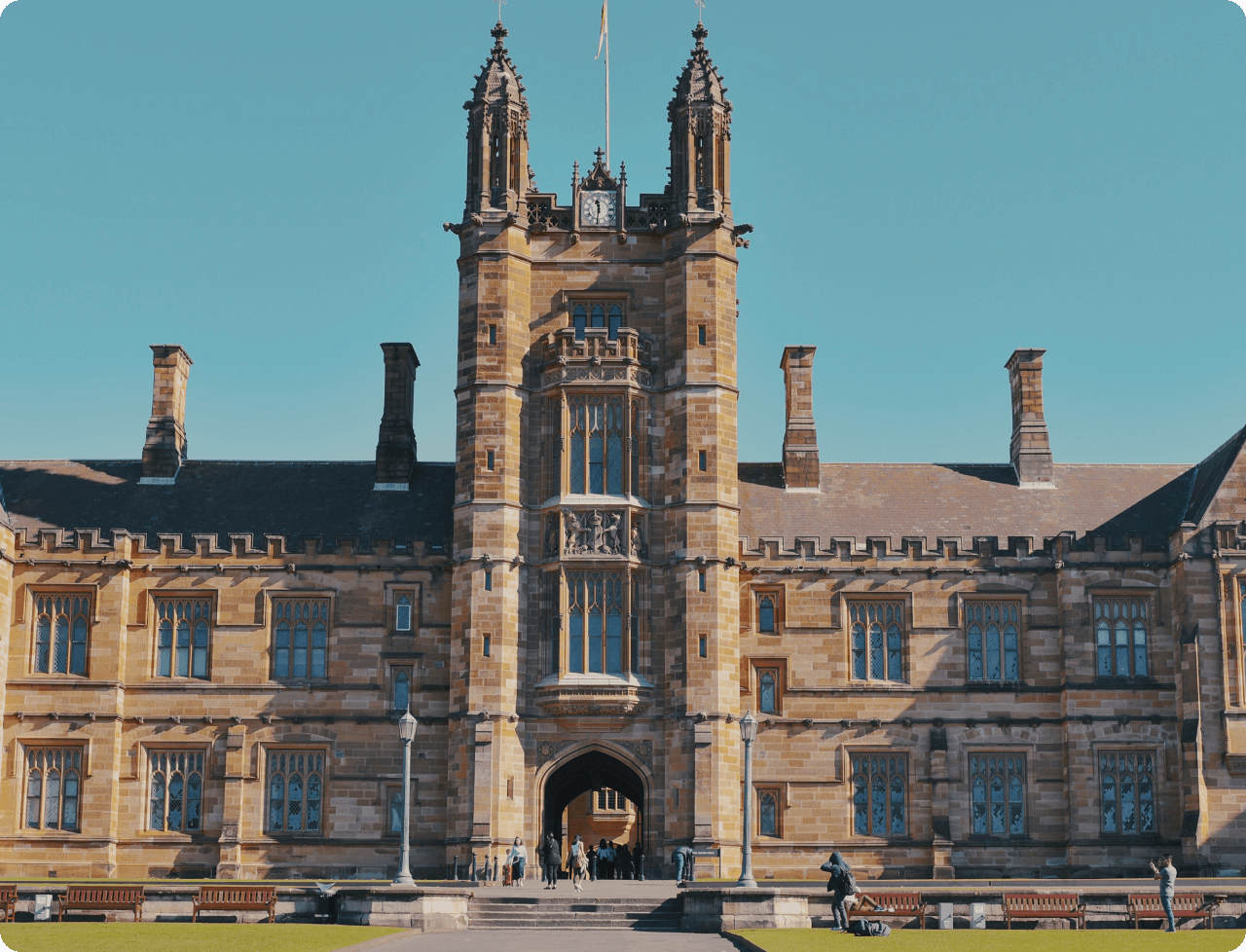 The program was established at the Royal Alexandra Hospital for Children (RAHC) Sydney, as a Diploma in Child Health for doctors. The program quickly gained momentum and in 1998 expanded into the ACT and shortly followed into other states across Australia.

In November 2017, the program was renamed as Sydney Child Health Program to align with the changes in the Higher Education sector and reflect the origin of its supporting organisations – Sydney Children’s Hospitals Network and the University of Sydney.

Technology has enabled the program to continue delivering world-class content that is readily accessible and available to participants in more than 30 countries. As of December 2020, SCHP boasts more than 10,000 alumni around the world.

Dr Annemarie Christie is the Director of Sydney Child Health Program (SCHP). Annemarie has a long association with SCHN and our program including FRACP training programs from 1995 to 2001. She has established a unique primary care paediatric service in northwest Sydney and has been involved in her local community presenting free Parenting and Child Health seminars and volunteered as a Community coach assisting young adults to develop personal leadership skills.

Dr Stephen George is a member of the SCHP Paediatric Academic Team and is involved in the examination and evaluation aspects of the program. Dr George also works at the Children’s Hospital, Westmead as a Hospitalist in Paediatric Emergency Medicine. His interests include Neonatology, innovative health management and learning/teaching methodologies.

Dr Paula Mazzocato Dr Paula Mazzocato joined the SCHP Paediatric Academic Team in 2020. She works as a general practitioner in Sydney, and also in the Emergency Department at the Children’s Hospital at Westmead. She has broad experience caring for children and families with both acute and chronic conditions in variably-resourced settings. Her interests include travel-related illness in children, health advocacy and communication within health systems.

Rita Gudinho is the Business Operations Manager overseeing all operational activities of SCHP business across Australia and internationally. Rita is a core part of the Senior Management Group providing advice and support with strategic development from an operational perspective. She develops standards and procedures for effective operations and reports all elements of the program’s service deliverables.

Tim Dennis is the Education Coordinator for SCHP and is responsible for developing the curriculum, overseeing program evaluations and the program accreditation in line with the RACGP and ACRRM. Tim works closely with the Webcast Officer to ensure Quality Assurance of all SCHP Webcasts and Webinars and manages complaints and reports on all aspects of program evaluations. He also works closely with the Paediatric Academic Team to assist with ongoing projects in enhancing participant learning and assessment as well as program content and examinations

Kevin Brown is our Business, Systems & Projects Manager responsible for Projects, IT and Finance at SCHP. He manages all aspects of business processes, productivity, and efficiency through the application of customer and business improvement principles including technical innovative solutions to deliver an excellent customer experience to our participants throughout Australia and internationally.

Neil McFarlane brings more than 20 years of business development experience to his position as Business Development Manager at SCHP where he oversees strategic partnerships, marketing and events. Neil plays a core role in identifying key strategic growth areas for SCHP through hospitals, government and corporate partnerships.

Ying Xu is the Assessment & Project Officer and has a key role in managing SCHP Assessment organisation, with a focus on meeting the needs of Examiners, Supervisors and key academic staff during the coordination of final examinations and oral assessment tasks nationally and internationally.

Radoslav Erceg is the International Enrolments Officer and is part of the Operations Team responsible for international enrolments and program administration, with a focus on Participants and Tutors at our international sites, working closely to support the Service environment of the SCHP.

Anisha Rana is the Australian Enrolment Officer and is part of the Operations team responsible for Australian enrolments, payments and general administration working closely to support the service environment of the SCHP.

Michelle Pham is the Communications, Events & Marketing Officer responsible for marketing and communication strategies at SCHP. Michelle works closely with the Business Development Manager on strategic initiatives to expand SCHP’s reach and deliver greater impact on paediatric education across Australia and internationally.

Kylie Bewley is the Webcast, Assessment Support and Evaluation Officer and is part of the Operations Team responsible for maintenance of the SCHP timetable, updating and formatting Webcast content and liaison with our Webcast Presenters and key IT and AV providers, Case Report Management and Complaint / Compliment / Feedback recording and reporting to support the Service environment of the SCHP.